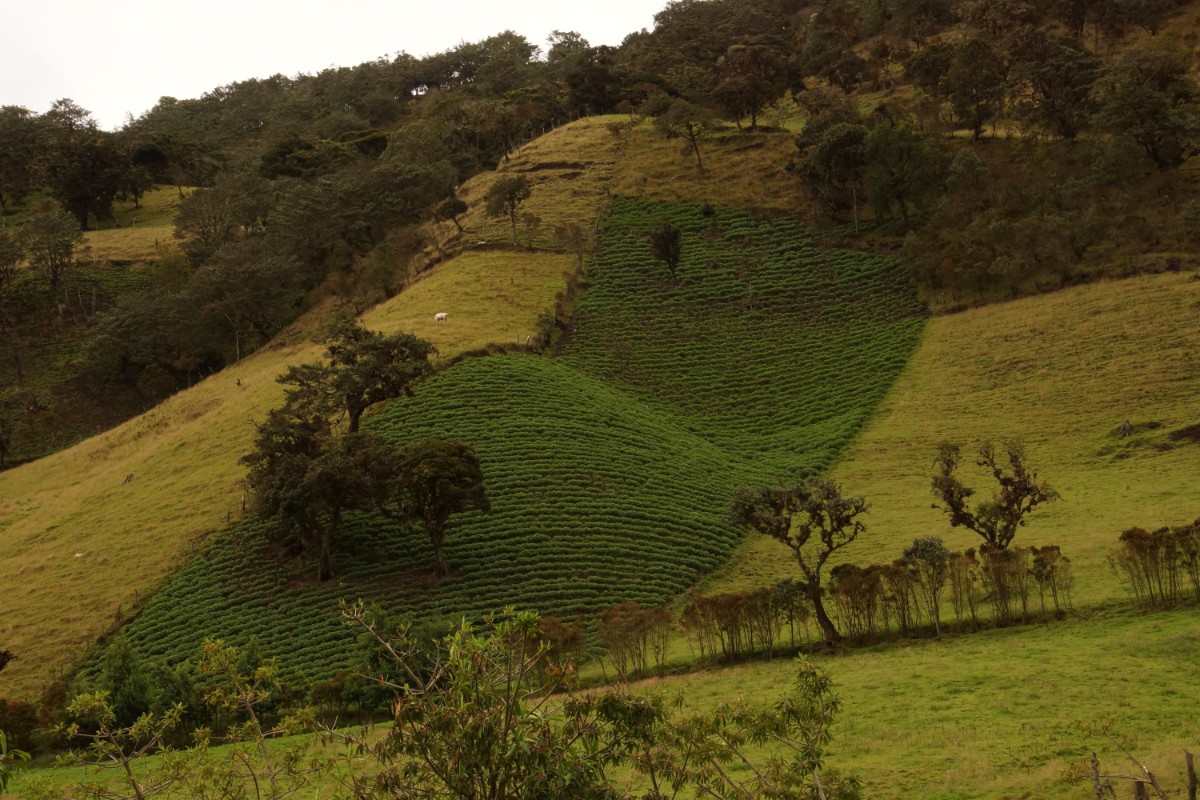 Ecology, Colombia is mecca for ecotourism in the world !!!

Due to its embarrassment of natural richness, Colombia is considered to be one of the most mega-diverse countries in the world.

The geological land formation of Colombia is the result of series of geological events and conditions such us, being coupled with Central and North Americas through the Panamá Isthmus, the Andean Mountain chain -splitting off into three sections- as well as the influence of the Atlantic and the Pacific oceans combined with the tropical location of the country. All of these events have determined the formation of areas with characteristics of isolation and specific climates, which in addition to the evolutionary history of each species have enabled the development of different life forms (speciation).

Colombia ranks first in the world for number of bird species (1.885) and amphibians (763), second in plants (41.000), third in reptiles (524) and fourth in mammals (479); and it is a country with almost 2000 other unique or endemic species. Its diversity of ecosystems is breathtaking and can be divided into 5 large regions.

The Colombian Andes comprises high mountain ecosystems that include glaciers at 5.000 masl, the famous páramos, pygmy forests, cloud forests, high plains with inter-Andean valleys and the most dense forest in the Andean foothills. The three mountain ranges generate a series of microclimates that produce dry and wet areas with a very diverse flora and fauna.

Another area of great interest in Colombia is the Biogeographic region of the Chocó that stretches from the borders with Panama all the way to Ecuador and at its eastern limits descends from the slopes of the Andes Mountains to the Pacific coast. This is one of the wettest regions on earth with 9.000mm of rainfall per year and its rainforest is also considered as the most exuberant and impenetrable. Experts affirm that this area has the highest diversity per square kilometer on the planet. Each year the Pacific coast of Colombia is visited by different species of whales.

The peninsula of La Guajira in Colombia’s northeast bordering Venezuela on the Caribbean cost is a true desert ecosystem, where it is amazing to see the incredible adaptations of tropical species to extreme conditions. But, a small mountain is enough to trap moisture in the air and create a unique oasis like the one found at the Serranía de Macuira National Park. A little bit further south, is the highest coastal mountain range in the world, the Sierra Nevada de Santa Marta (5.775 masl). This mountain generates all altitudinal ranges that attract a high diversity of birds.

To the east lay the Great Plains region which possess the same characteristics of the savannas of African and where the Amazonian species have adapted to the open habitats. There are diverse landscapes from huge river flood plains areas to gallery forests and small-forested hills with diverse life forms.

And finally, the southern region of Colombia has the magical Amazon rainforest, an unexplored and pristine area full of life in all of its forms and colors, with rivers where freshwater dolphins and manatees generate myths and legends from its aboriginal dwellers. Here the Tepuis, which are the result of the Guiana shield, create landscape that are truly a lost world. The ecological richness of Colombia translates into a variety of unique landscapes that definitely boost incomparable tourism opportunities in the region.