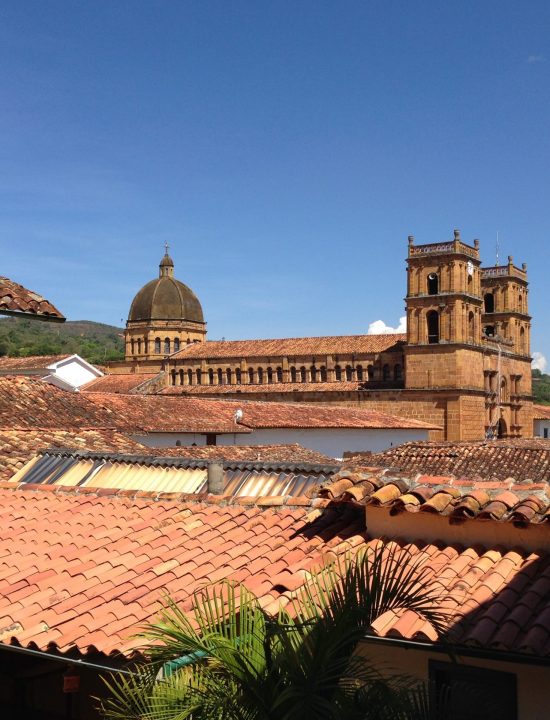 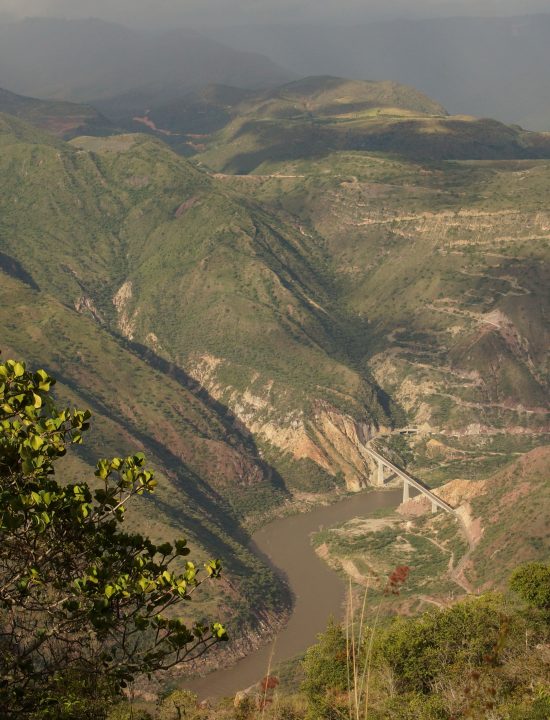 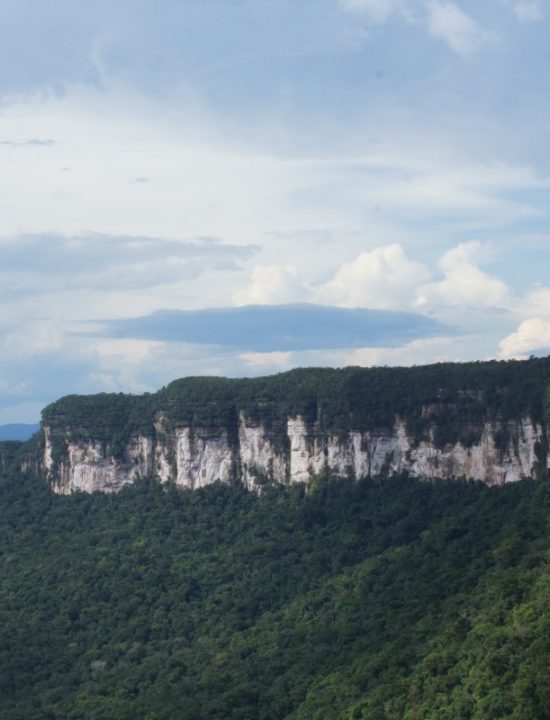 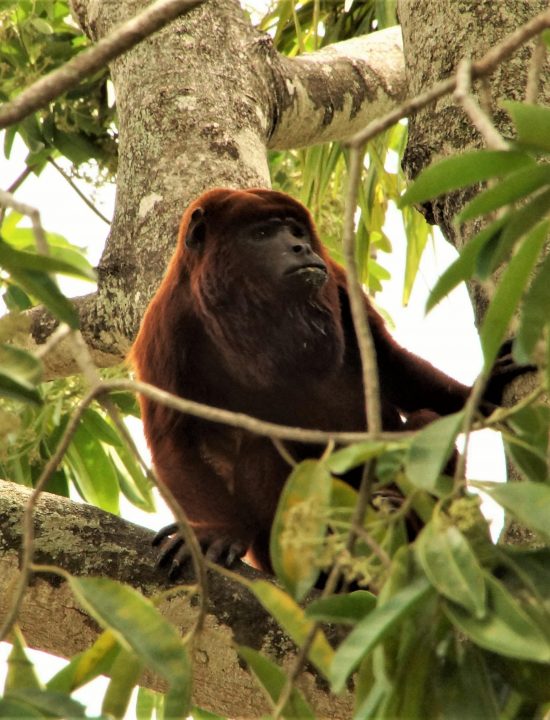 COLOMBIA, where Nature Challenges your Imagination.

Colombia is known all around the world as the country with most ecosystems and the most diverse ones. It has the largest number of species per unit area, turning the land into a true Mecca of ecotourism. Colombia has it all: white sandy beaches bordering large, dense jungles; rolling forests with snowcapped peaks; undulating deserts; beautiful valleys; massive rivers; endless savannahs sprayed with wetlands and creeks; magical islands that dot the Caribbean Sea and the Pacific Ocean; breathtaking coral reeds; and the mysterious Amazon jungle. This exotic paradise lures countless adventurers and nature-loving tourists to explore its wondrous beauties and take back with them unforgettable memories.

Colombia’s fascinating history has a firm hold on its rich cultural background. In fact, many of the ancient cultures and traditions remain intact to this very day. The historical towns and cities of Colombia are home to extremely friendly citizens, where smiles abound and everybody is eager to help and be of assistance. For these and many other important reasons, Happy Planet has deemed Colombia as one of the happiest countries in the world.